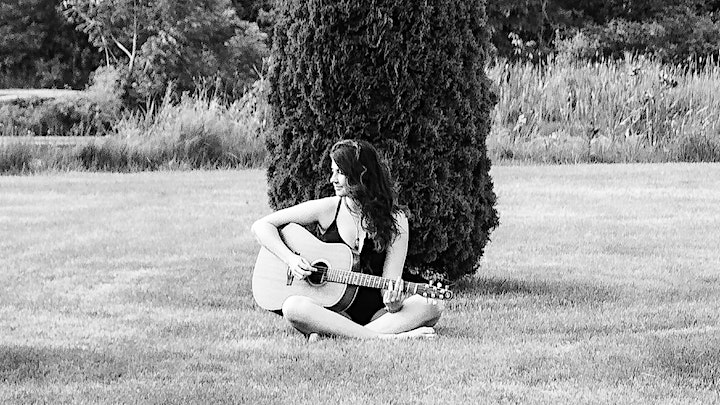 Courtney is a Canadian singer- Songwriter who sings multi-genre and accompanies herself with either Piano, Mandolin or Acoustic Guitar.

Courtney has accomplished a lot in her short 3 year live music career. She has had the opportunity to showcase 4 of her originals on Country 89s Morning Show "Friday Live with Rob & Megan" accompanied by her Guitarist Graham Unsted, Charted #4 and #11 in 2019 with 2 of her singles off her debut EP on True North Country Radio Station and , performed as a guest on a Norwegian Cruise Ship .

She has also performed her original music at the Geneva Event Center in Orillia, The Madi Centre for the Performing Arts in Barrie, Oshawa City Hall and Traveled down to play Pride in the Park for Pride Niagara Summer of 2017 and opened for CHI CHI DEVAYNE, one of the fabulous Queens on Rue Paul. 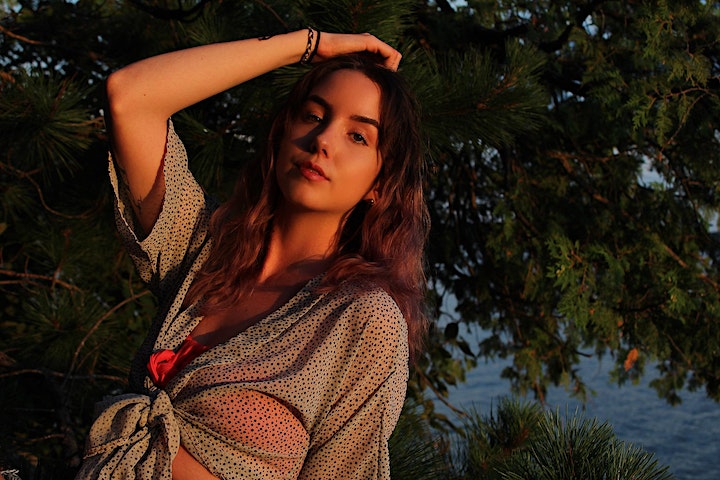 Courtney Wolfe is a terrific new pop/alternative artist from Kitchener, who is writing, performing and recording new music. Courtney has performed in cafes and competitions in the area, but this is her first concert performance! Get in early on this fantastic opportunity to hear her before anyone else does. You'll be able to say "I was there when...!"