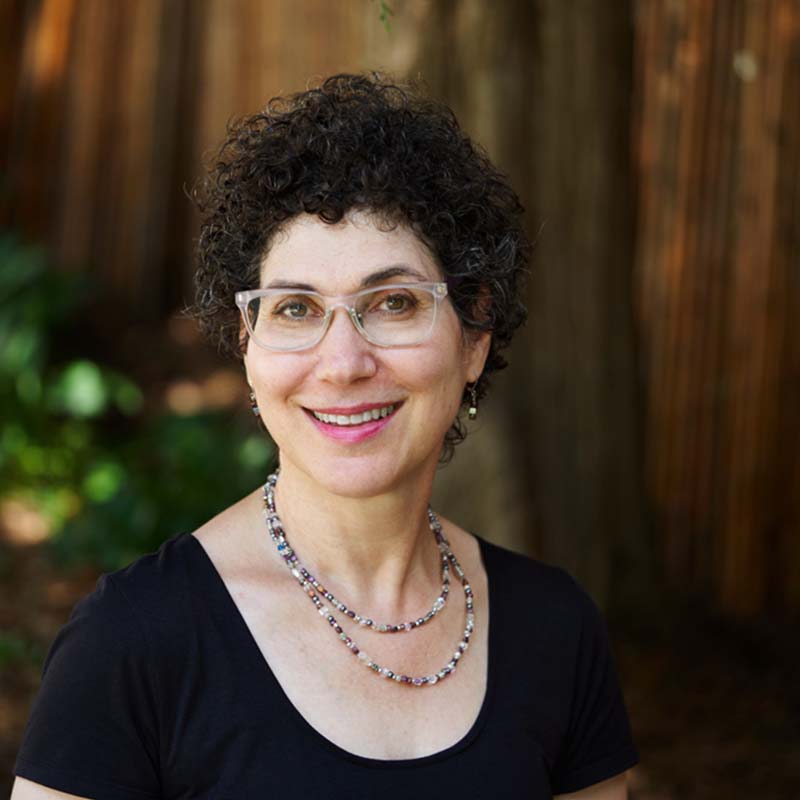 BARBARA SALSBERG MATHEWS has been creating art since she was a child. While in her teens, she wrote and illustrated two children's books published by Annick Press. She also studied mime in Paris, France. Barbara graduated with honours from the Ontario College of Art [OCADU], completed a B.A in Fine Arts at the University of Guelph and a B.Ed. at the University of Toronto. She earned her M.Ed. from the Ontario Institute for Studies in Education, and taught arts in high schools for over 25 years. She is also the proud parent of two adult children.

Barbara has undertaken numerous private commissions, and has exhibited her work in several Toronto shows and in Guelph. Her work can also be seen at Toronto’s Baycrest Hospital, Guelph Civic Museum and Princess Margaret Lodge. Using acrylics, she particularly enjoys capturing the story and mood in local landscapes.

Barbara has received a number of grants and awards for her work, including from Canada and Ontario Arts Councils, Women of Distinction 2022 YMCA Three Rivers,  the Rotary Club of Guelph Trillium, and Ontario Society of Artists. Since retiring as Head of Visual Art from Toronto District School Board’s Northern Secondary School, Barbara now lives with her husband in Guelph where she continues to paint and illustrate.