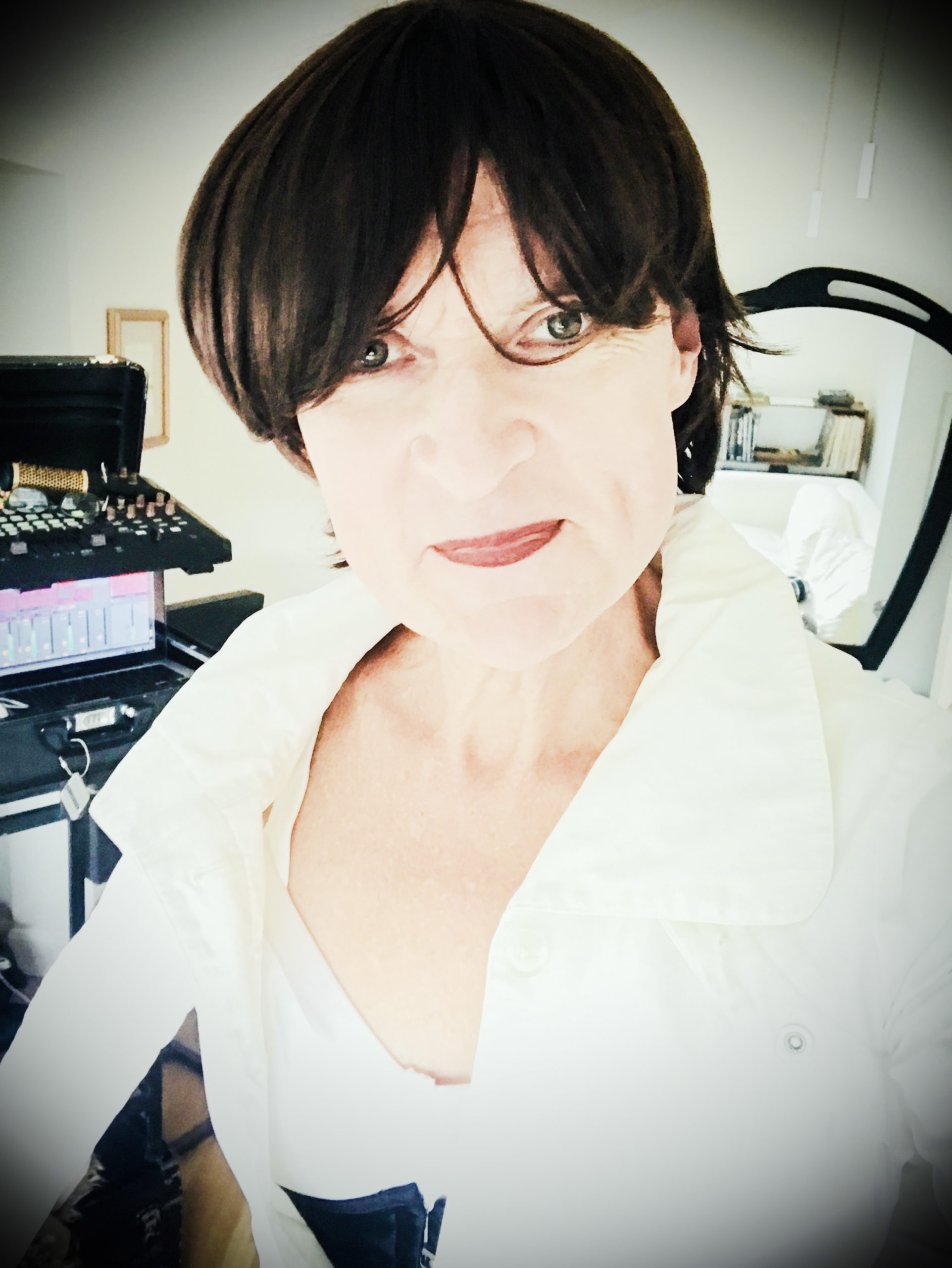 Aimee Copping is a musician, educator, composer and producer, and the creator of the Blackball electronic music program.

Blackball was launched in Toronto’s Regent Park in 2015. Its mission is the free-of-charge delivery of electronic music technology and teaching to children and youth in under-resourced communities and incarcerated people. Now in its sixth year, Blackball has reached hundreds of community members across Ontario and received major funding from the Ontario Arts Council and Musagetes.

Aimee wrote and produced a four-hour audio documentary on the history of electronic music, Synths Always, which was broadcast on University of Guelph’s radio station CFRU FM in August of 2021 and picked up by CHMA in Sackville, New Brunswick the following month. Synths Always is available on the NCRA/ANREC campus and community radio exchange.

Aimee Copping records and performs as Transstar on the independent Park Music label. Laurie Brown of CBC Radio q says the debut Transstar EP Famous Door is “like landing on another planet.” The second Transstar album, Untraceable, is in current staggered release.

In 2016, Aimee began a four-year collaboration with Pros and Cons, a songwriting project for imprisoned people. She established a dedicated music production space inside a federal penitentiary, Grand Valley Institution For Women in Kitchener, and collaborated with inmates in songwriting, vocal technique and music production in immersive one-on-one workshopping. Aimee Copping has produced two Pros and Cons albums, Undisclosed Location in 2018 and, in 2020, Private Town.

Aimee is in the process of constructing a songwriting workshop for trans, non-binary and Two-Spirit youth, SongLine.

In 2017, Aimee was engaged by singer-songwriter Arlene Bishop to write arrangements for and conduct a 30-voice choir for her live album, Together Tonight.

Aimee Copping is in her second year of the Master's degree program of IICSI's Critical Studies in Improvisation at the University of Guelph. Aimee has collaborated with Girls’ Rock Camp Guelph and Art Not Shame. Aimee is partnering with the City of Guelph and the Downtown Guelph Business Association on an urban beautification initiative, Windows Open, and sits on the board of directors at ARCH Guelph.