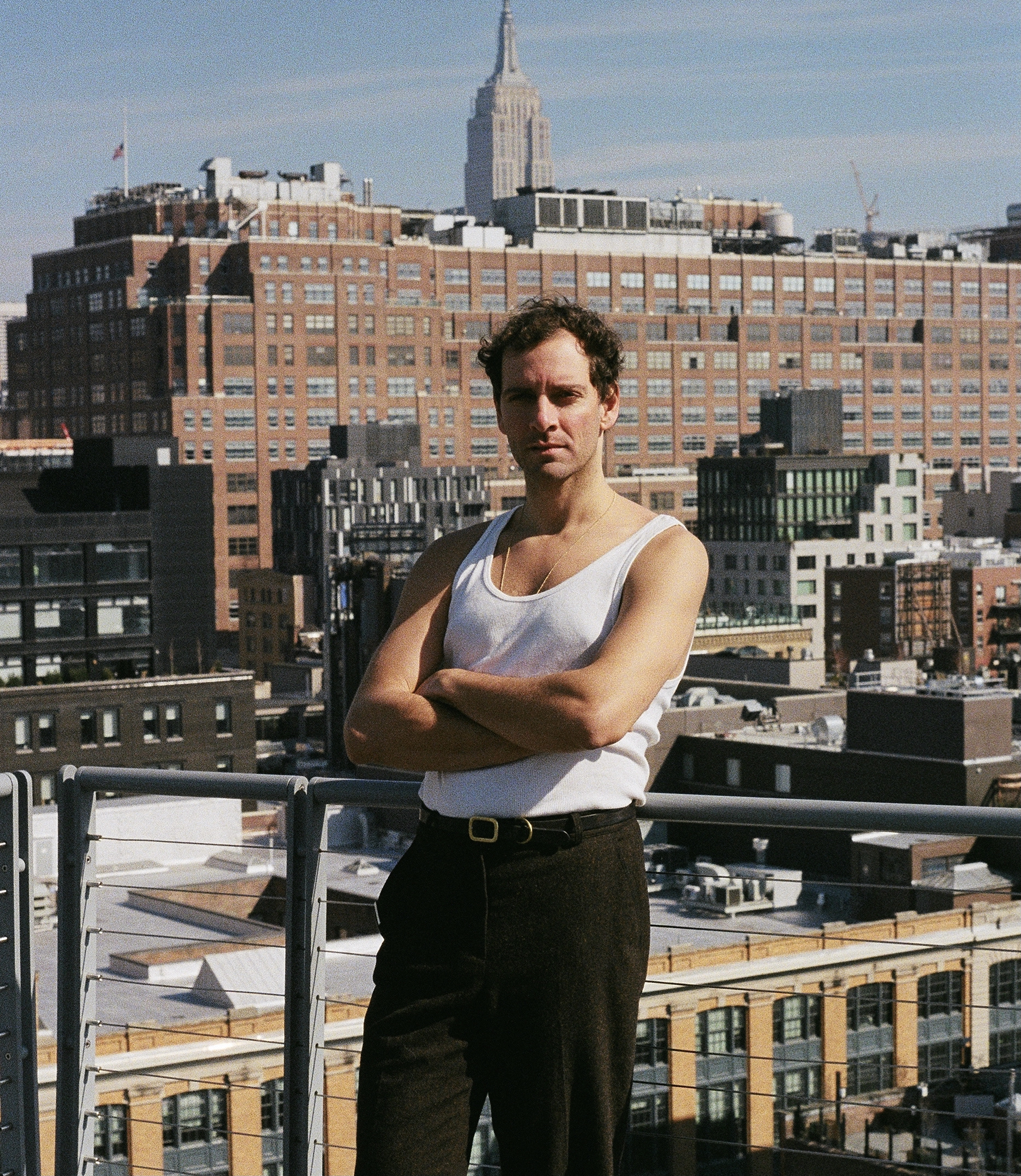 Emile Cantin is a Canadian artist who employs vibrant colours and semi-abstraction into large scale gestural paintings. Born in Quebec City in 1982, Cantin now lives and work in Guelph, Ontario. His work is influenced by Outsider and children’s art as well as by historical movements such as the Cobra group, Color field movement and Neo-expressionism. Cantin’s work is physical and action based. “I find the dialogue between intentional strokes and mistakes to be extremely stimulating. Through my experimentations with paint, I have found that the essence of an image is conjured over time” says Cantin.