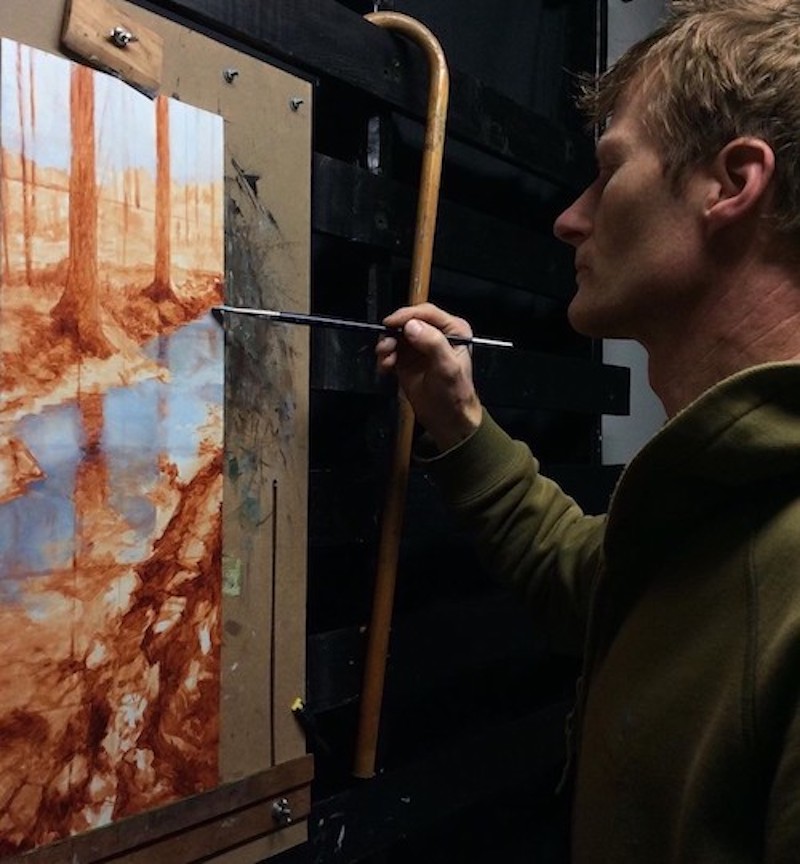 John Richer is a representational painter based in Flamborough, Ontario. He received his Bachelor of Arts at York University and his Honours Diploma in Graphic Design and Illustration from Mohawk College. Following a career as a graphic designer, John began to focus his efforts toward traditional fine art. His work often explores themes of decay, rebirth and cyclical shifts of Nature.

"Through the act of painting I am able to connect with something greater than what is visible - a deep, immersive and transformative state existing within all matter.”