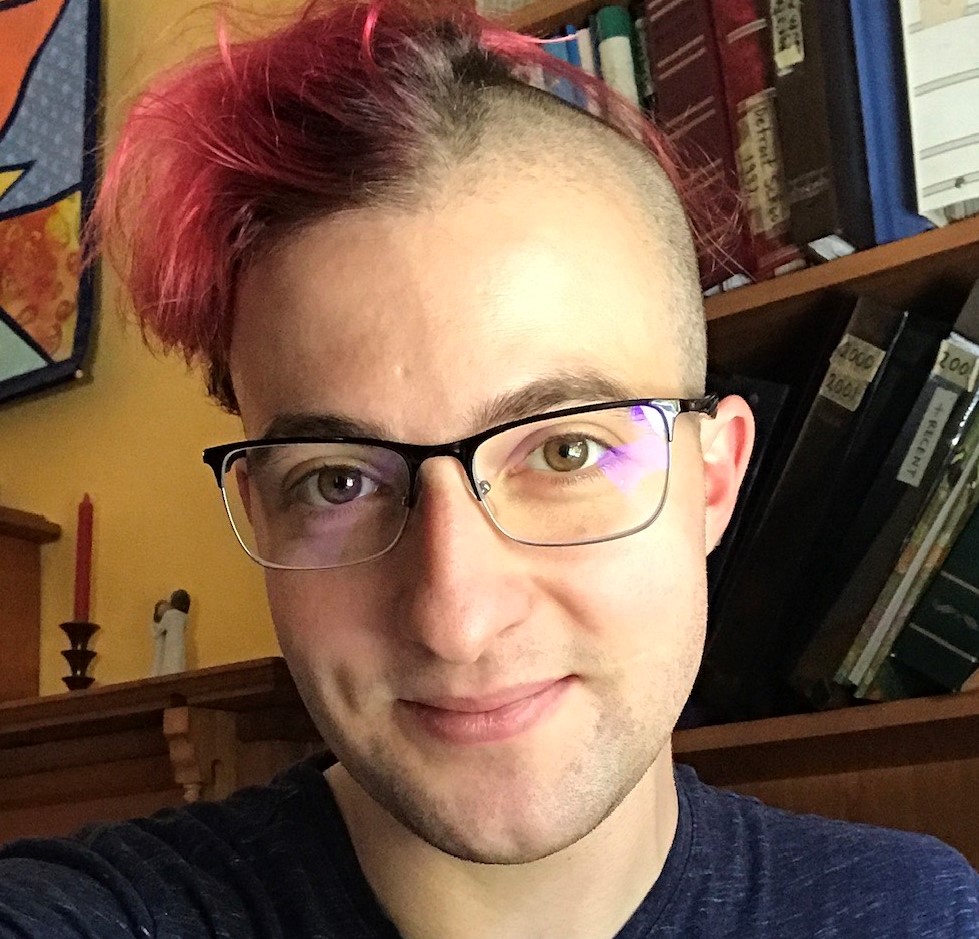 Mikhal (Michael) Ferr (Fair) is an artist just beginning to set down routes in Guelph.  After five years of transitioning from female to male, he is now ready to re-enter the world as his true self. His talents are writing (as an aspiring novelist, and theatre script writer), visual art (illustration and comic book drawing), acting (theatre and film), and improv dance (hip hip, dubstep mixed style). His current projects include writing his first novel with the hopes of also creating it as a graphic novel. He hopes to get involved again with theatre and wishes to support and meet fellow artists in the near future!