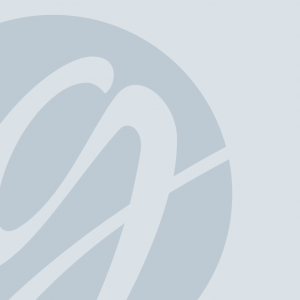 I have been recording, mixing and co-producing albums and film scores for artists over a quarter century, in most genres of music, with a focus on acoustic instruments.