The Apprehension Engine is an unprecedented new Canadian-made instrument that has, over the past two years since its invention, received international acclaim both in the media and in the motion picture and television industries. Solo video performances on it have racked up over ten million views on Youtube, Facebook and other social media.

Spawned by the imagination of Canadian composer Mark Korven and a trail of musical exploration going back over a thousand years, this unusual instrument was “birthed” in 2016 by renowned guitar-maker and musician Tony Duggan-Smith. Its creation is the result of a two-week lockdown in a small Toronto workshop following the mantra of ‘what if’ and ‘why not.’  Duggan-Smith is most recently the creator of the Arthur Lismer guitar in McMichael Gallery’s Group of Seven Guitars Exhibit. 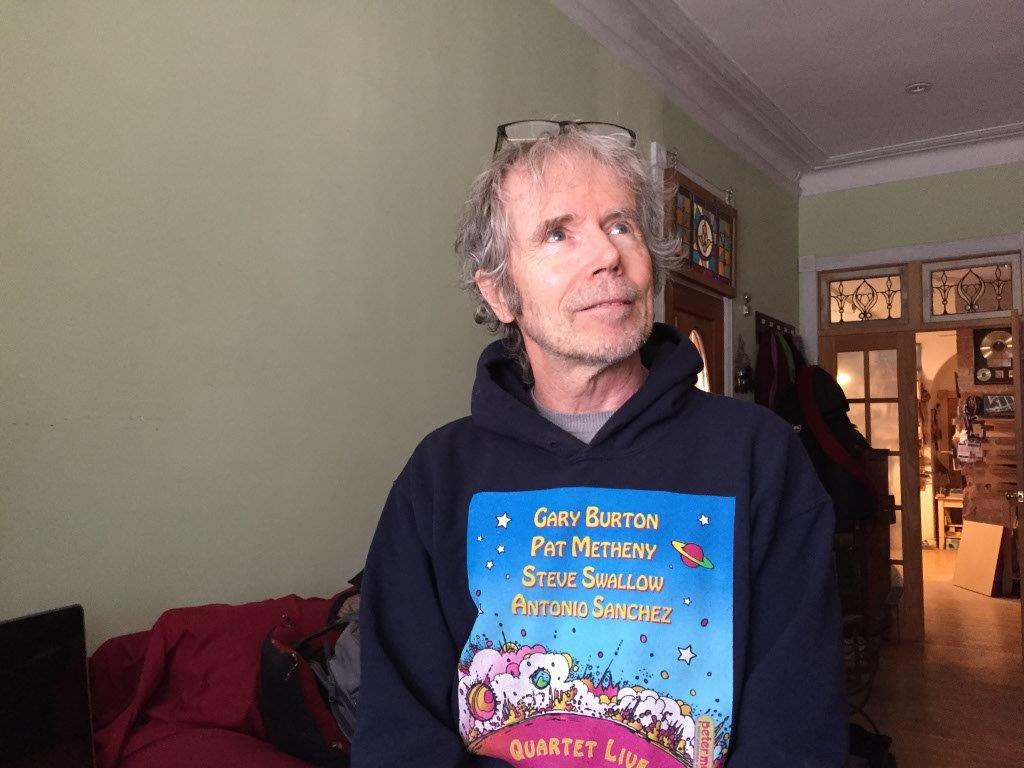 The instrument is part bass and six-string guitar, hurdy-gurdy, percussive instrument and so much more depending on the player and how they choose to play it. While it was originally designed to create sounds that would help score horror films and has since been used in films such as “The Witch”, Duggan-Smith emphasizes that “It’s not like [nails on a chalkboard]; it just has the capacity to go to that place. Lots of people think it is a beautiful-sounding instrument. Mark [Korven] is the kind of player that could play an incredible piece of music and the last thing you that would think is that it’s ‘scary’.”

Enter Guelph’s “Silence Collective”, a group of experienced improvisers who upon meeting for the first time with Mark Korven performed and recorded a completely unrehearsed live
performance featuring him playing the Apprehension Engine and complementing it with music played on their own diverse array of instruments. 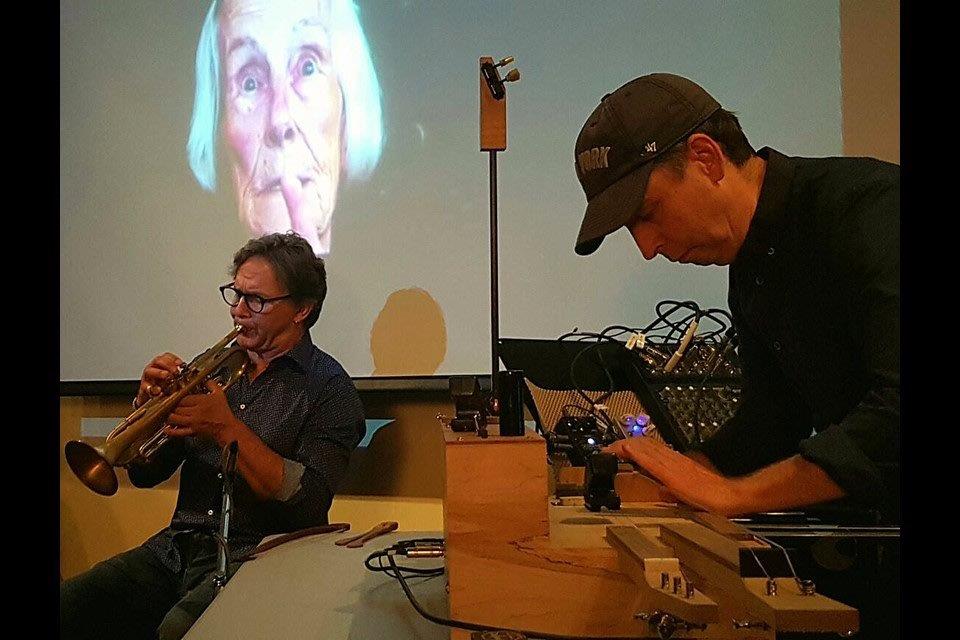 Duggan-Smith: “It was great for me as the builder, to be in the audience and experience the performance as it unfolded. In the context of a concert like this, there are no wrong notes, just adaptive musicianship, which of course the collective are masters at. The response at the end of the concert was wonderful.”

The performers sat facing an audience, in front of a screen playing an experimental film created by Guelph musician and multimedia artist Jeff Bird and based entirely on images taken in rapid succession by Duggan-Smith of his UK-born 91-year-old mother Joan toward the end of her life, seated in her favourite armchair and being asked that she let her life story play across her face during the minute or so that the pictures were being taken. Those became a living memory of a remarkable woman who began life as the daughter of a man who worked for Marconi at the advent of radio and lived through many challenges.

The musicians were invited to respond to the photos as an inspiration for the evening’s improvisations. Like the music that was being performed, there was no time to overthink and Joan, like the musicians later, just had to ‘be in the moment’. “They are an amazing portrait of a ninety-one-year-old who has no fear of the past, the present or the future.” says Duggan-Smith. “My family is a little like a Roald Dahl story in which we are all caught up in a vortex of different story lines, none of which are dull – and the appearance and reception to the Apprehension Engine seems like a continuation of my grandfather’s and my mother’s life journeys which always had a tinge of the impossible attached.”

The result is the CD “Apprehension Engine – The Murmuring”: the 2018 release from the “Silence Collective”. This recording captures highlights from the three sets of improvised music which were played by the ensemble in the concert. 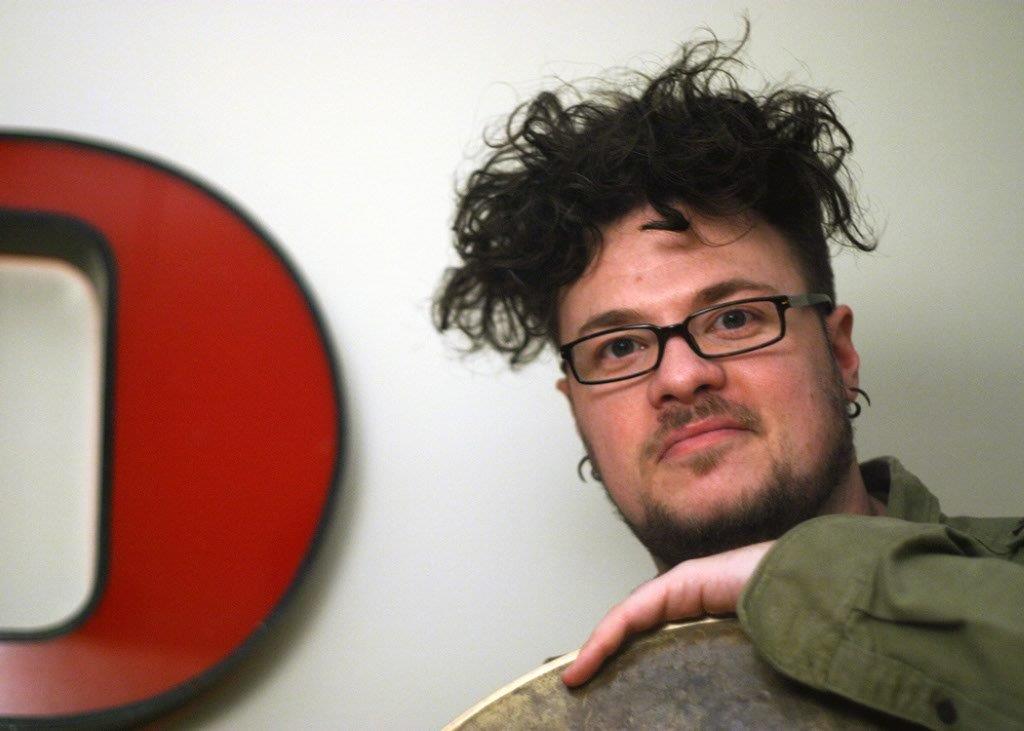 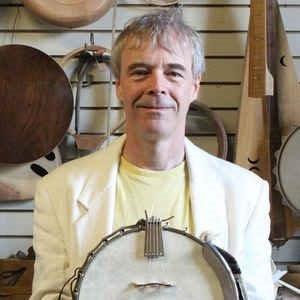 This incredible instrument and CD project have also been covered by NPR (The Scary Sound Machine that is Trying to Set People a Little Bit Off-Kilter) and the Globe and Mail (Toronto-Made Apprehension Engine Scores the Stuff of Nightmares).