The 2019 Guelph Jazz Festival (September 11-15) once again brings a wide range of world-class creative music to the city. The event features a series of ten ticketed concerts (including five multiple bills), free concerts on September 13-14 in Market Square, an educational colloquium (convened by the International Institute for Critical Studies in Improvisation), and the ‘Around Town’ program featuring live music in local restaurants, bars, and other establishments. 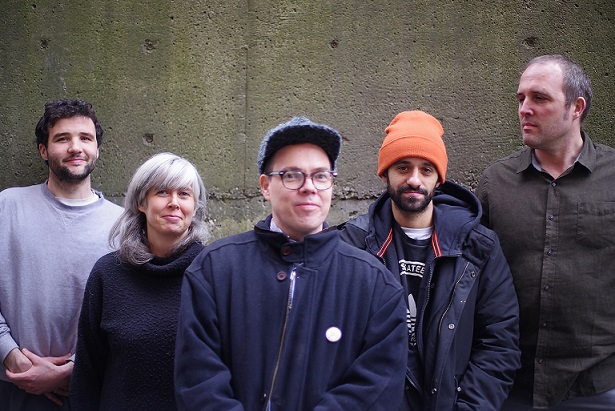 A late-night concert on September 12 at 10C Shared Space (42 Carden St., Fourth Floor Gallery) features The Titillators led by Ryan Driver on his remarkable street-sweeper-bristle bass – an actual tine of metal that he flicks off the side of a block of wood in a bewildering approximation of jazz ‘walking basslines.’ He is joined by three percussionists plus two synthesiser players (one of whom whistles the melodies!) to play jazz standards in a style that is experimental, psychedelic, and consummately joyful. 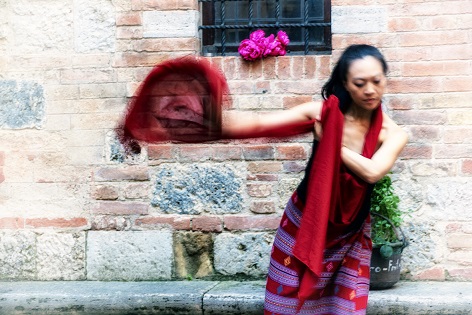 In addition to this programming, the Guelph Jazz Festival also features a free educational colloquium which includes artist talks, a workshop, lecture-demonstrations, interviews, and a book launch event.

The Guelph Jazz Festival encourages Guelphites as well as regional, national and international visitors to enjoy and celebrate live creative music during this five-day event. Visit www.guelphjazzfestival.com or call 519-763-4952 for tickets and more information.