First, check out Spend Your Kids’ Inheritance by Catherine Frid at 4:30pm. Catherine has always been drawn to stories that convey the humour, wisdom, and perspectives of lives fully lived. That’s why older adults are a major focus of this Guelph playwright’s work.

With composer Frank Horvat, Catherine has written a reverse coming-of-age musical comedy-drama about four seniors who plot to regain control of their finances and escape the Alpine Retirement Home. Spend Your Kids’ Inheritance will premiere at the Toronto Fringe Festival from July 4-14. “My parents began to travel after they retired,” explains Catherine. “With each trip they’d gleefully announce to us kids: ‘we’re spending your inheritance!’ It became a family joke and sparked my idea for a musical where parents rebel against family expectations.” In Spend Your Kids’ Inheritance, a newcomer upsets the status quo at the home, unleashing repressed desires and igniting conflict between staff, residents, and their adult children. These struggles, and their dreams for their futures, create a bond between the four residents. 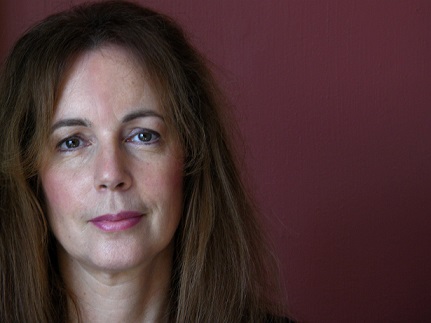 Catherine developed the book and lyrics for this musical over the past 10 years, and it is inspired by her other theatre projects including Our Voices, a group of seniors from southern Wellington County who co-created and presented entertaining and empowering productions about what life is like for older adults.

Next, check out Laura Bailey at 10:15 in Clitoria: A Sex-Positive Superhero! Laura is a singer, songwriter, and vocal coach based in Guelph. As part of her song writing project Stories2Songs, she takes real life stories from friends and fans, and turns them into songs. Her live recordings can be found on bandcamp. Laura has performed in several other festivals in the past including London A Cappella and the Edinburgh Festival Fringe. Clitoria is a timely comedic musical that tells the story of Marianne, a repressed high school science teacher who accidentally turns herself into a sex-crazed Vixen of Kink through a science experiment gone wrong. When Marianne’s vanilla boyfriend Paul proposes to her, she attempts to create a neurological serum to suppress her kinky tendencies so that she can live a “normal life.” But when her cat clandestinely pees in the vial, the chemical composition of the serum changes and it has the opposite effect. Marianne becomes completely shameless about her sexuality, turning her into her alter ego Clitoria who wreaks havoc on her square life and her square fiancé. Campy, heartfelt, and outrageously funny, Clitoria was written in response and counter to the Ontario Government’s modification to the sex-education curriculum – openly addressing human sexuality and identity politics. 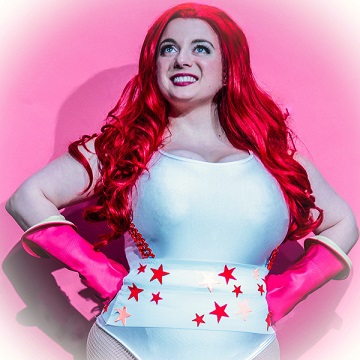