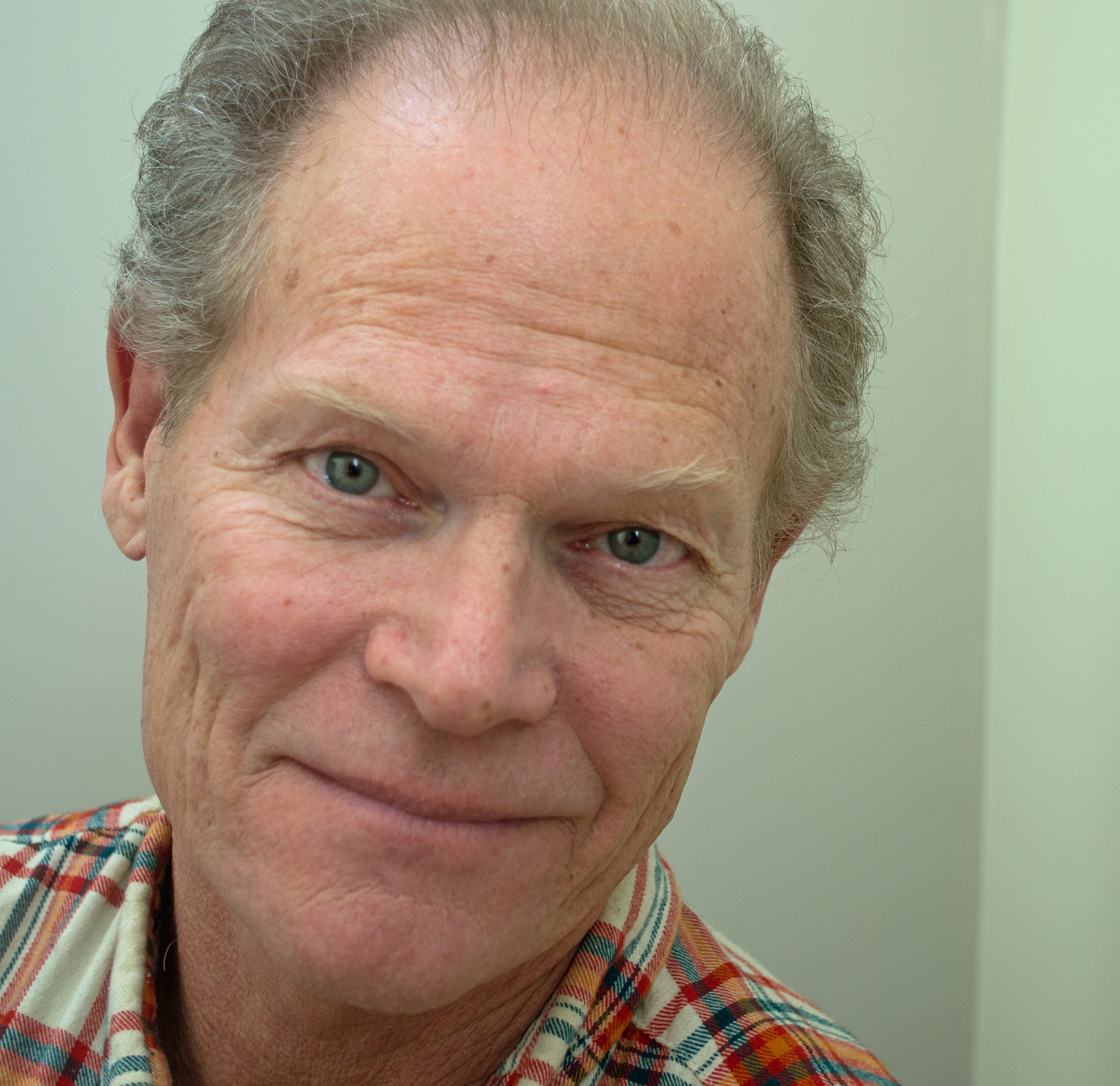 Gary Dewhurst [Canadian, b.1955] is a visual artist living in Guelph Ontario. Dewhurst received his art education at the University of British Columbia where he earned a BFA and Minor in Art History and Visual Culture in 2017.  At UBC he began experimenting with non-traditional forms of painting and sculpture; this was the beginning of an artistic practice that challenged the physicality of materials, methods and traditional forms of painting to express relationships with the environment.  Having side-stepped traditional models and methodologies, Dewhurst has drawn upon everyday objects, materials and unfamiliar domains to push painting beyond construct, colour and intensity.

Working primarily in larger-scale formats, Dewhurst’s work is rooted in the Post-Minimalist, Process Art and Environmental/Land Art Movements of the mid-1960s, reformed into the era of expressionist Contemporary Art today.  Not surprisingly, his swirling marks and repeated bold gestures reignite our imagination.  His work suggests an abandonment of formalism, rules and art materials that would have limited him to any one form or style of art. This has created a vocabulary which allows us to experience the world as a force of nature and as a shift away from the notion of art as a permanent object.  In this sense, Dewhurst’s paintings are autonomous objects bordering upon abstraction and representation, defined by their own history and making.  This interpretation is analogous to the viewer’s experience of the natural world.

Dewhurst’s work titled, Vortex, won the Dean’s Award, and was purchased for the University of British Columbia’s permanent art collection in 2017.  Recently, his work has been exhibited at the Vernon Public Art Gallery show titled, Emergence., and last year at Gallery Vertigo – Day of the Dead members group exhibition.