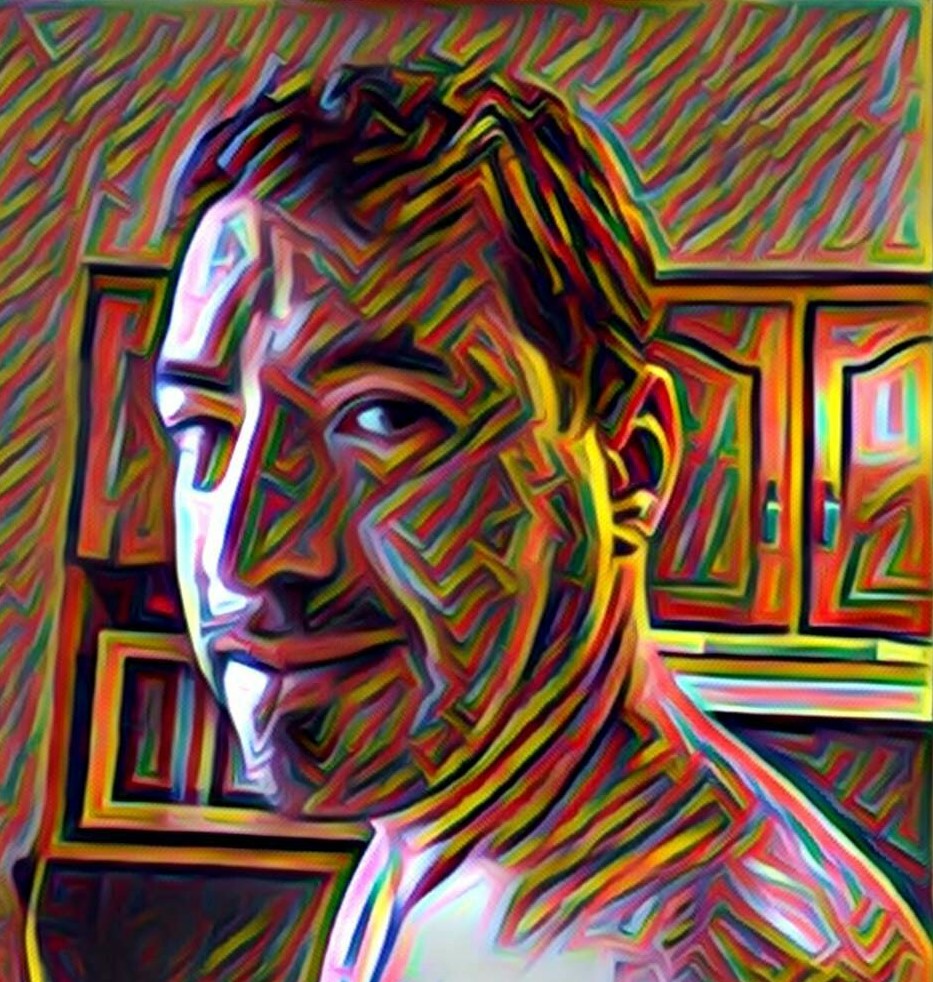 Mango arrived from Costa Rica in spring 2010. In Costa Rica he had a very popular YouTube channel and known for creating the first Costa Rican viral video. His strong presence on the web made an impact on traditional media and he was subsequently hired by presidential candidate (Laura Chinchilla) to run an online video campaign for 6 months.

In Guelph, Mango writes, acts, directs and produces his own shorts. Awarded 40 under 40 by The Guelph Mercury in 2013 for promoting Arts & Culture in the community. He helped as facilitator for Youthopia (an Arts Program for immigrant youth) at Guelph Public Library. Former programmer at CFRU 93.3 FM for the Spanish show Alegria Latina.