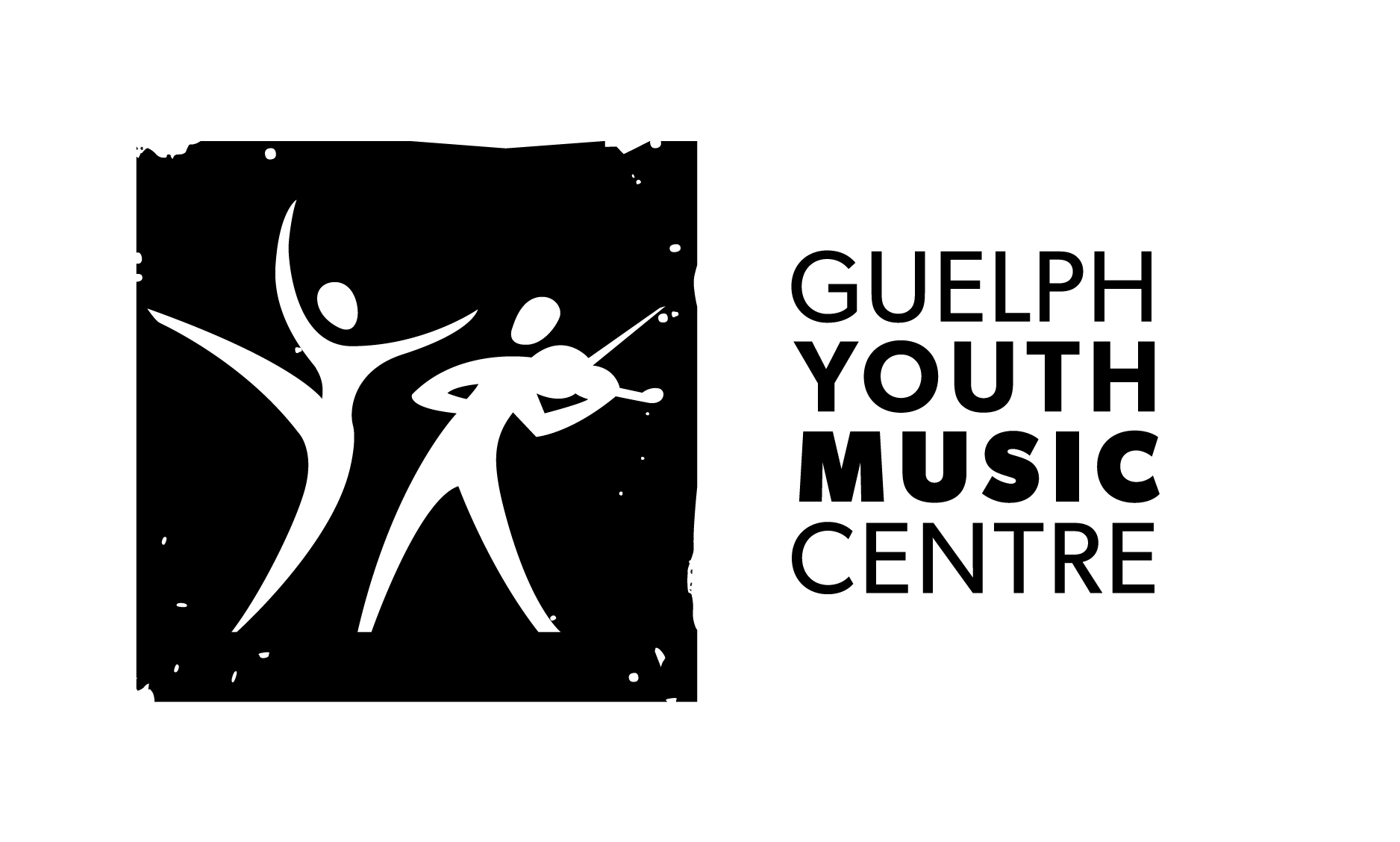 The idea of the Guelph Youth Music Centre (GYMC) began over 30 years ago when a group of community-minded individuals saw a need for a permanent facility in which Guelph youth could participate in music and arts activities. This initial group was made up of families and teachers from the Suzuki String School of Guelph which was looking for a new permanent home. After many years of fundraising, the SSSG saw the need for a larger, community vision. In 1985, the GYMC was formed and was given all funds raised by the SSSG. In 1992, the former Heritage Seed Company, an historic post and beam building along the Speed river, was purchased by the City of Guelph and turned over to the GYMC under a long-term lease. The centre opened in September 2001, following an extensive renovation that relied on more than 30,000 hours of labour and service from more than 100 volunteers.

The Centre was an immediate success, providing a forum for affordable leadership, teaching, rehearsal and performance for hundreds of local music and arts students. The Centre includes a beautiful 180-seat Recital Hall, a dance studio and 15 rehearsal and teaching studios.