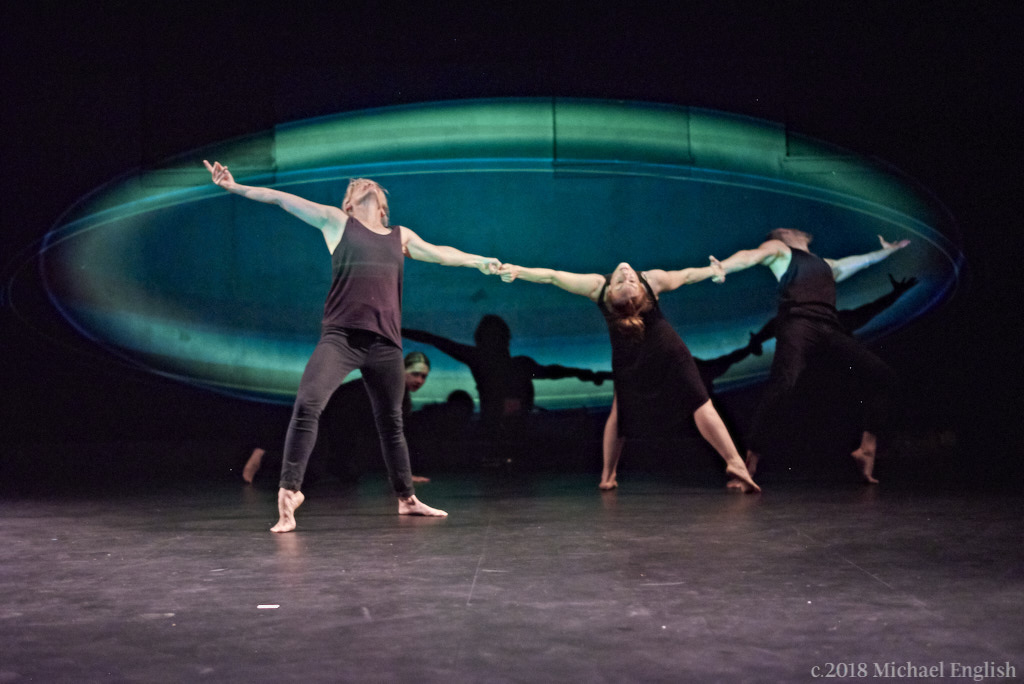 After graduating from York University’s Dance Program, Janet spent six years in Toronto.  While there she co-founded, directed & choreographed for the eclectic company, Pedestrian Waltz Dance Project  as well as danced with renown choreographers such as Darcey Callison, Conrad Alexandrowicz, Andrea Nann, Yvonne Ng &  Julia Sasso to name a few.

Since 1995 Janet has been living in the Guelph area where she actively pursues outreach dance efforts through teaching, performing, choreographing, presenting & directing.  Janet has been a resident modern dance teacher throughout Guelph, at McMaster University’s Centre for Dance, at George Brown College, at Waterloo University and a frequent recipient of the Ontario Arts Council’s Arts in Education Grant.  In 1998 Janet co-founded the Guelph Contemporary Dance Festival  & in 2005 The Guelph Youth Training Program. In 2007 Janet was nominated for the Woman of Distinction award in the category of Arts and Culture in Guelph. Janet has also had the pleasure of dancing more recently with for choreographers, Suzanne Miller, Kathleen Rea, Karen Kaeja & Susan Lee and was a company dancer with DanceTheatre David Earle 1998-2015.  Janet completed her MA in dance in 2010 from York University with a focus on how art can stimulate & nurture a sense of community

Janet formed her own dance company, Portal Dance in 2011 & in 2013/17 became certified in Gyrokinesis  & Gyrotonic & Conditioning-with-Imagery. Deeply committed to integrating dance and movement in more marginalized populations, Janet has worked with Youth experiencing self-harm and mental health crisis as well as with adults experiencing homelessness and Parkinsons.